By in Blogs with 0 Comments

Being, leading real estate company in Dubai it’s our obligation to share the real estate market situation after COVID. In early September, we’re seeing a slight increase in prices in certain areas, both in Dubai and in Abu Dhabi.

What’s going on in Abu Dhabi?

Villas at the moment are very popular and the specter of being locked down with your kids sort of weighing heavily on a lot of people’s minds and they want to move from apartments to at least an apartment with a balcony but also, people seem to be keen on villas. In Abu Dhabi, buying in apartments is still going down but in villas in some particular areas like  West Yas is a great example, Al Reef as well, where you’re actually seeing prices going up as opposed to, you know, the apartments which are still going down in the same trend that it has been for the last four years. But in those areas,  people are really keen to buy and it’s interesting why.

Do you think it’s a price point thing? Because I mean if you think about this from leasing and a sales perspective, because over the last 12 months prices have come down so much, what somebody signed a lease for 12 months ago in an apartment, they can now get a two-bedroom house or even a three-bedroom house in an area in Dubai like The Springs, which is five minutes outside the Marina. Both for rental but also in terms of sales, the prices have dropped so much, if you have a level of job security you can secure a mortgage, you can now buy a Springs villa for almost record low prices. From a family’s perspective, you have a little bit of outside space, you also don’t have this proximity of getting elevators, communal spaces that you have to share with other people that obviously reduce the area. I disagree. You would? I mean if you look at prices they haven’t declined any more than what they were doing before. So why are people buying now? But they have declined and then year on year for four years we’ve had a decline. All of a sudden now it’s magically coincided with the coronavirus that people have suddenly decided to see this magic point. The impetus is there to make the move. People are thinking more about buying than they did before, people were happy to rent before. Because prices are so low. Well, I don’t think so. The dollar’s weaker, prices are lower, interest rates have come down. The interest rates are a really good point, that’s really really important. So buying is much cheaper right now. But I don’t think prices are totally down. there’s some magical line at which point people are like ‘ok now it makes so much sense to buy. I think if you’re a government employee, you know that you’ve got great job security, your income probably hasn’t been affected too much. you can get some great deals. We believe that what we’re seeing now is a ‘false dawn’ in the real estate market in those areas. I believe that there has been a spike in prices, a spike in the impetus to move. When that abates and when all of the buyers are sated, they’ve moved to wherever it is they want to move to, the issues that we have will remain. Yeah, I don’t think we have a change to the structural issues that there are with the market, which is an imbalance of supply and demand. You know, on from this is an impetus upwards in some areas. But again, what we’re saying is it’s not across the whole market right, it’s select areas that you know are very attractive for one reason or the other.

the real estate market in Dubai specifically is quite undervalued now. Couple that with the weak strength of the dollar, it does mean that we’re seeing a lot more movement in Dubai.

It’s really interesting to compare to Mumbai and places like that which are incredibly expensive but you still have a fundamental imbalance of supply and demand, unfortunately, which I don’t know what you can do about that in the short term. In the short term, coronavirus has delayed projects, so that’s helpful in that way but conversely, you’re going to be losing jobs so your demand is going to shrink as well. We never had a furlough scheme here in the UAE so people have felt the job losses, so we should be able to see it earlier and more clearly than you might do, probably going to have a huge drop. So I think,

you know, in that way the real estate market is adjusting organically. If you can get the right mortgage and you have job security it’s a good time to buy.

Now nobody’s leaving a two-bedroom or a three-bedroom in the marina to come to Emirates Hills. What’s happened in Emirates Hills, you know, the houses that were perceived as good value were around the sort of 12 to 18 million dirham mark has now been sold. And so any buyer that’s now looking at the Emirates sales market is now looking at the next price point up and they’re beginning to sell. I believe, these are the market leaders, these are individuals who own companies and run companies.  They will also begin to suffer and we’ll see prices drop again in Emirates Hills. So I feel there will be pockets of resistance but I don’t think it’s anything to get carried away with.

Next year, it might be worth it if you’re an investor or even an end-user looking around for those pockets, you know, of resistance where you might be paying higher than what you would have been paying six months ago but there might be the ability for that area to ride out this storm better than other areas. We sold a house in Emirates Hills for a client for 15.6 million dirhams and we’ve recently resold it for him and made him a handsome profit.

If you have a secure job and get a mortgage easily. So, it’s the right time to take a step to Generate a better outcome. Currently property prices are down except in some areas. Select where you want to invest and get a good profit in a short time period.  Check our the best properties in Dubai. 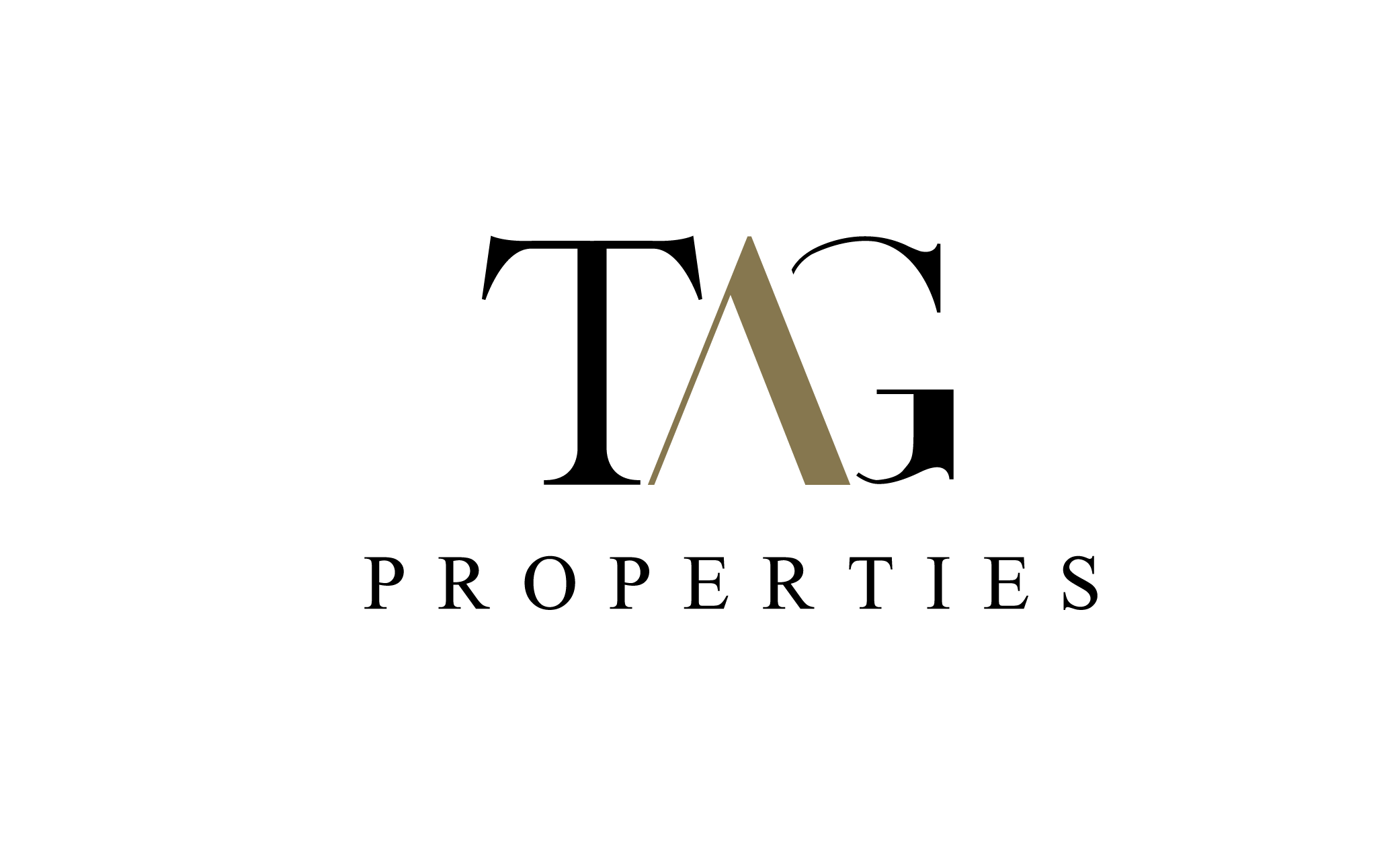 TAG Properties is determined to provide the most professional, honest, informative and personalized service, thus establishing ourselves as the most preferred real estate brokerage in the UAE. Continuing with our tradition of excellence and integrity, we constantly work to fulfill the objectives of our clients and building a long-term relationship based on trust.

Our team is your team. When your mission is to be better, faster and smarter, you need the best people driving your vision forward. You need people who can create focused marketing strategies that align with business goals, who can infuse their creativity into groundbreaking campaigns, and who can analyze data to optimize every tactic along the way. You need TAG PROPERTIES.